Another Wisdom Nugget For You 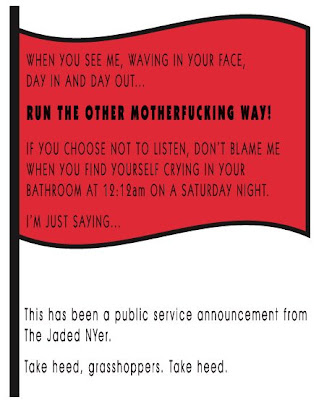 His Inner "Slap A Bitch" Came Out

This video has been making the rounds, so I thought I'd share:

Can you blame old boy, though? I mean, yeah, boys are taught not to hit girls... but that heifer right there was asking for it! Here's the explanation of what went down, courtesy of ultrabrown and The Times of India:

“This incident occurred four months ago. The participants of the show had to pass through the litmus test of abuses and spats. And it was all scripted! We were all given our parts where 70 per cent was to be said as is and 30 per cent would be improvisations,” says Ravi. “There was this girl called Isha opposite me who was supposed to abuse me and I was to retaliate, but calmly. After a while when it came to improvisations, I presume she was out of words and came and slapped me hard. I was shocked and in the heat of the moment, I slapped her back. That led to the entire unit of about 70 people jumping on me beating me black and blue. It was a miracle in itself that I managed to escape from there,” he says.