I won't lie- as crazy as Mari is I enjoyed SisterSummer 2010, so much so that I agreed to sign up for another year of pure, unadulterated insanity. Especially because the babies will be home more, too. It's a full house of locas over at Casa Penzo this year.

However this time around I'm troubled by this annoying bond she and N have, calling themselves "The Little Sisters" and claiming they are better than the First Borns. N even went so far as to say we First Borns are damaged or something, and that's why their (our) parents decided to try again.

Oh, that reminds me, I need to punch N in her throat ::adds that to list::

They'll both rue the day they ever messed with The First Borns. You'll see. This is just the beginning... 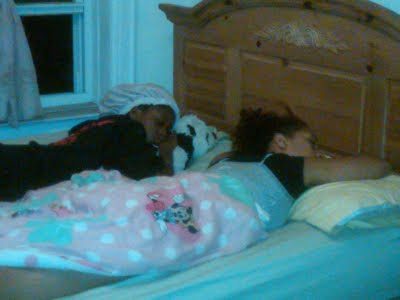