One of the selling points of Mami's house was the pool in the yard. That was until she got her first electricity bill after plugging in the filter. And had to purchase countless amounts of chemicals & replacement parts. Then of course the nail in the coffin- a pool guy told her the pool was on its last legs, and it's a wonder it hasn't collapsed. Le sigh.

So after the Labor Day weekend, she's having it dismantled, and has no immediate plans to replace it. N almost cried as she left with her father for the week. I got choked up a little myself, so much so that I jumped in there for the first (and probably last) time. And damn it if it wasn't the best time I'd had all summer. 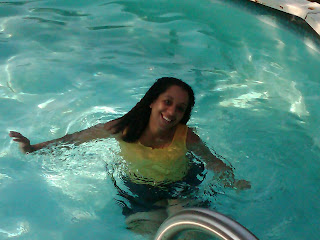 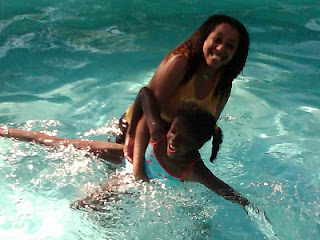 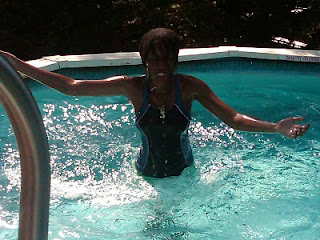 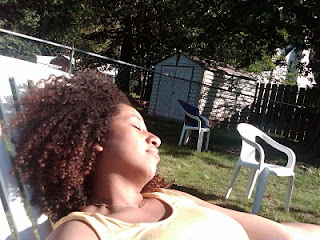